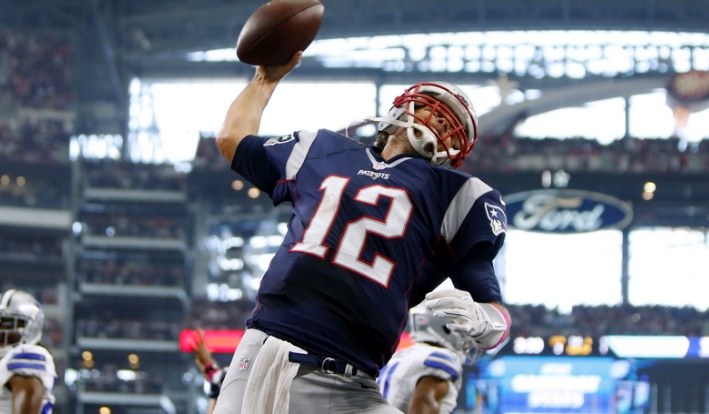 Wow! What a Super Bowl 51. The New England Patriots did it. They came from 25 points down, and beat the Atlanta Falcons. Amazing, what Tom Brady, at the age of 39 did to bring his team back. The winning touchdowns for the Patriots came from running back James White. Yet, another Super Bowl title for Bill Belichick with the Patriots. Tom Brady and Bill Belichick are the best combination ever in the history of the National Football League. Now, we look ahead at 2018, and we give some Super Bowl Winner odds to Repeat in 2018.

The New England Patriots are +600 to win the Super Bowl. The Patriots have a division that they should win. The AFC East is their division to take, and should which gives them a good chance to get to the Super Bowl. Out of the AFC, the best contestants to knock off the Patriots in the AFC appear to be the Pittsburgh Steelers. The Patriots beat the Steelers in the AFC title game this season. Pittsburgh is actually listed at +1200 to win Super Bowl 51. Pittsburgh has a great trio of offensive players, with Ben Roethlisberger, Antonio Brown and Le’Veon Bell. The Steelers are aging on defense, but they should be able to compete at the highest level.

Out of the NFC, the Dallas Cowboys and the Green Bay Packers are two of the favorites. While those two are a couple of the best, the top team in the NFC is the Atlanta Falcons. The Falcons are +1000 to win it. Atlanta was just a stop or two away from winning this season, and they held a 25 point lead over the Patriots. Matt Ryan was the regular season MVP, and he will have stud Julio Jones back with him.

The Cowboys have a couple young studs on the offensive side of the football, and their offensive line is tremendous. The Green Bay Packers have Aaron Rodgers back, which automatically puts them in a spot to compete. Both the Dallas Cowboys and the Green Bay Packers are +1200 to win Super Bowl 52.

In the end, it will not be easy for the New England Patriots to repeat as Super Bowl Champions. But, why not? The odds look like they have a great chance of winning. They will not pay out nearly as much as some of the other teams, but it looks like a great bet to make. Good luck to the New England Patriots at +600 at repeating as Super Bowl Champions. Best of luck with all your National Football League and Super Bowl betting!